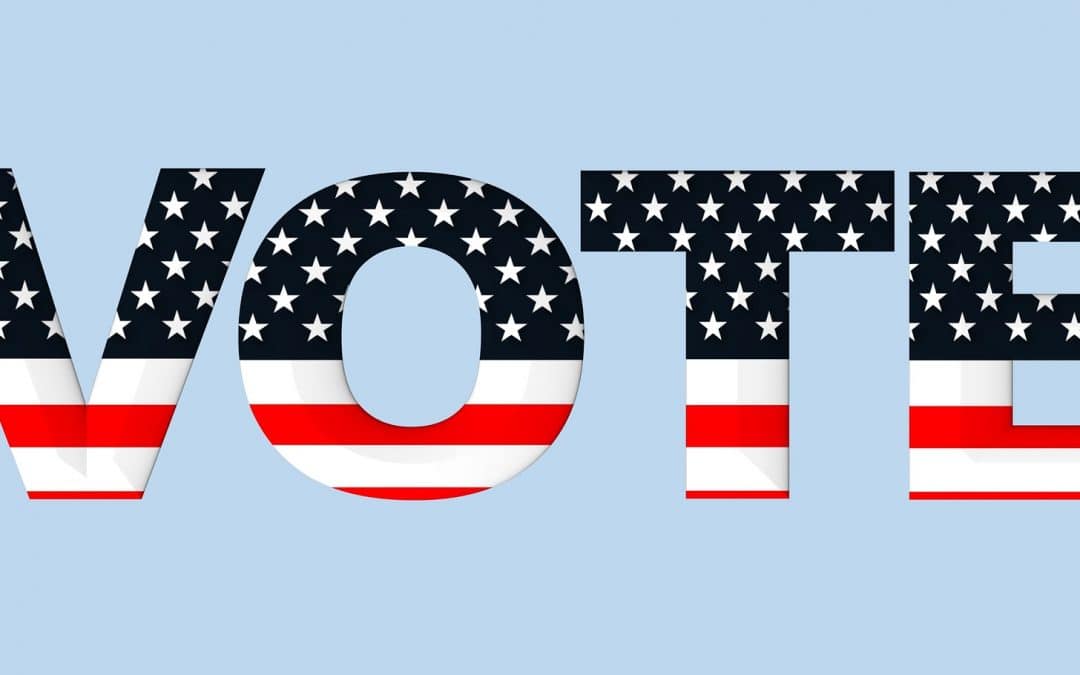 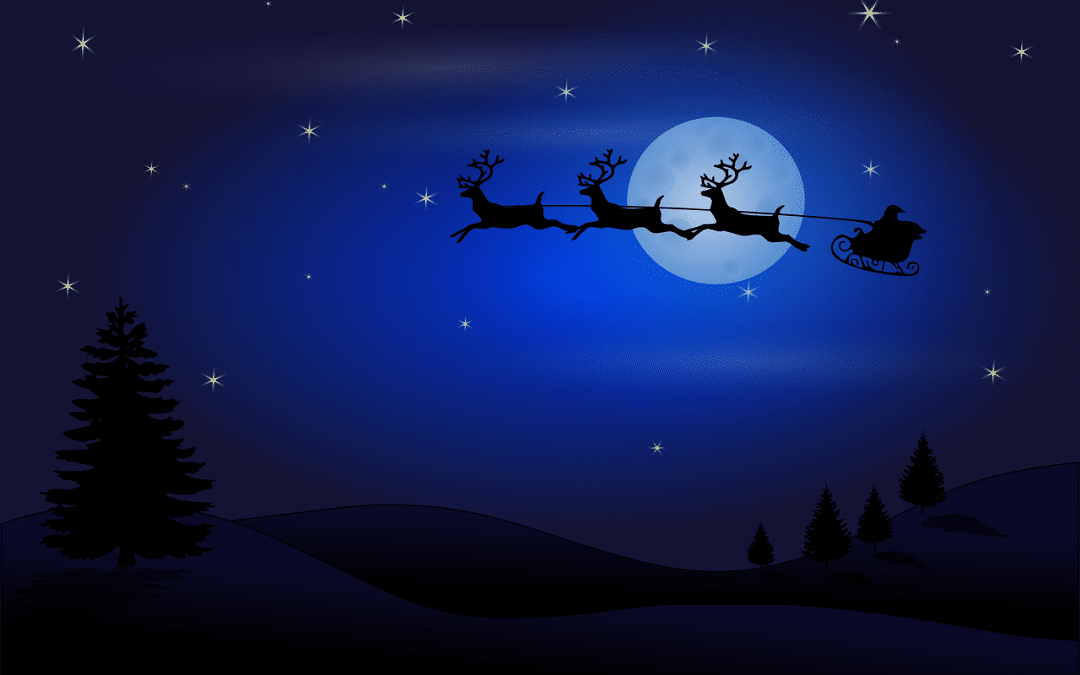 “Yes, Virginia, There is a Santa Claus” – Season’s Greetings from Richard Bell

We all know what a difficult and challenging year 2021 has been for us all in so many ways. I wanted my holiday blog post to reflect hope, optimism and the triumph of the human spirit to launch us into the holiday season and throughout 2022.

There is no better way to capture the essence of the true meaning of the holiday season than through this immortal letter to the editor of the New York Sun and its response editorial on September 21, 1897:

Some of my little friends say there is no Santa Claus.

Please tell me the truth; is there a Santa Claus?

VIRGINIA, your little friends are wrong. They have been affected by the skepticism of a skeptical age. They do not believe except they see.
They think that nothing can be which is not comprehensible by their little minds. All minds, Virginia, whether they be men’s or children’s, are little. In this great universe of ours man is a mere insect, an ant, in his intellect, as compared with the boundless world about him, as measured by the intelligence capable of grasping the whole of truth and knowledge.

Yes, VIRGINIA, there is a Santa Claus. He exists as certainly as love and generosity and devotion exist, and you know that they abound and give to your life its highest beauty and joy. Alas! how dreary would be the world if there were no Santa Claus. It would be as dreary as if there were no VIRGINIAS. There would be no childlike faith then, no poetry, no romance to make tolerable this existence. We should have no enjoyment, except in sense and sight. The eternal light with which childhood fills the world would be extinguished.

Not believe in Santa Claus! You might as well not believe in fairies! You might get your papa to hire men to watch in all the chimneys on Christmas Eve to catch Santa Claus, but even if they did not see Santa Claus coming down, what would that prove? Nobody sees Santa Claus, but that is no sign that there is no Santa Claus. The most real things in the world are those that neither children nor men can see. Did you ever see fairies dancing on the lawn? Of course not, but that’s no proof that they are not there. Nobody can conceive or imagine all the wonders there are unseen and unseeable in the world.

You may tear apart the baby’s rattle and see what makes the noise inside, but there is a veil covering the unseen world which not the strongest man, nor even the united strength of all the strongest men that ever lived, could tear apart. Only faith, fancy, poetry, love, romance, can push aside that curtain and view and picture the supernal beauty and glory beyond. Is it all real? Ah, VIRGINIA, in all this world there is nothing else real and abiding.

Season’s greetings and may you have a healthy, happy, and prosperous New Year.  Stay safe. Be well. 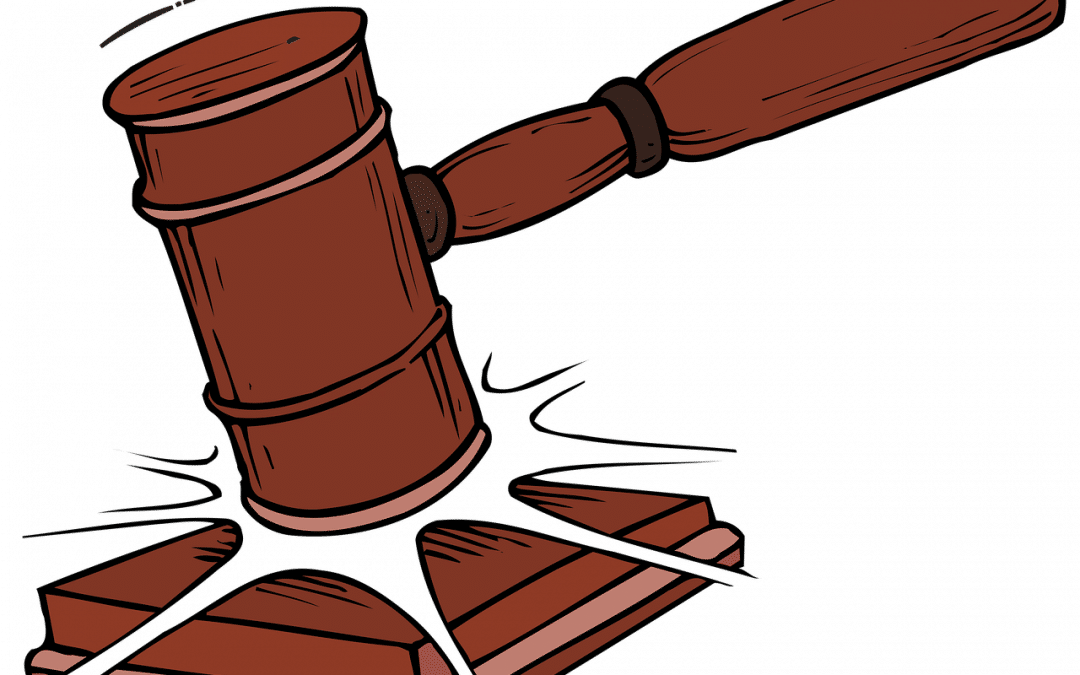 Voter Suppression Laws In Certain States Are Unfortunately Alive And Well: With all the critical events in the news these days, we sometimes lose sight of the fact that the war on voting rights is under attack in various states almost daily.

Without federal legislation (The Freedom to Vote Act and the John Lewis Voting Rights Advancement Act, both of which will require a carve out of the Senate filibuster rule to become law), states are creating barriers to voters without scrutiny by the media and voting public.

An excellent way to follow the new voter suppression laws in various states is to read the monthly column “Voting Laws Roundup” published online by the esteemed Brennan Center for Justice in New York.  The October 2021 Voting Laws Roundup reveals that “19 states have enacted 33 laws that will make it harder for Americans to vote” and is an excellent overview of the status of voting laws in America.  I highly recommend that you check it out monthly. 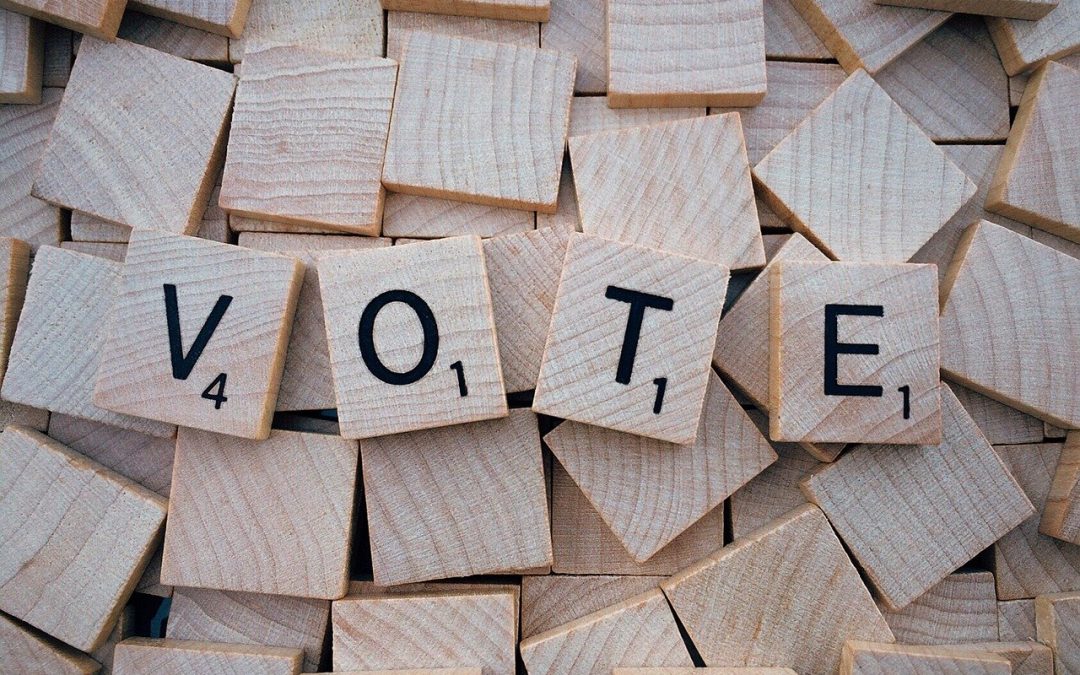 In Support of the Freedom to Vote Act

You may have read that the Freedom to Vote Act, national legislation to combat voter suppression (placing barriers to voting which often discriminate against certain groups such as African-Americans, Latinos, Native Americans, young voters and disabled voters) and electoral subversion (laws that intend to overturn election results by empowering partisan politicians over professional and competent election administrators in counting votes and certifying results) was prevented from being passed by Republicans in the senate.  Unfortunately, due to the senate filibuster rules there is no chance it will pass the senate without a reform or carve out of the filibuster rules.

An excellent analysis of the Freedom to Vote Act is contained in a recent online article by the Center for American Progress.  It clearly explains how this law “would counteract state laws that undermine elections”.  It is a great read and an important educational tool for voters who believe in free, fair and easy elections for all.

After you read it, you may want to contact your senator to voice your support for the bill.  Our democracy depends on it.

Before you contact your senator be sure to review the John Lewis Voting Rights Advancement Act if you agree that potential voter suppression laws should be pre-cleared by the Attorney General of the United States or the U.S. District Court in D.C.  Then you need to call or email your senator to support this additional important piece of legislation that honors American voting rights and civil rights hero John Lewis.  Your senator works for you.  Tell her/him your opinions.  NOW.