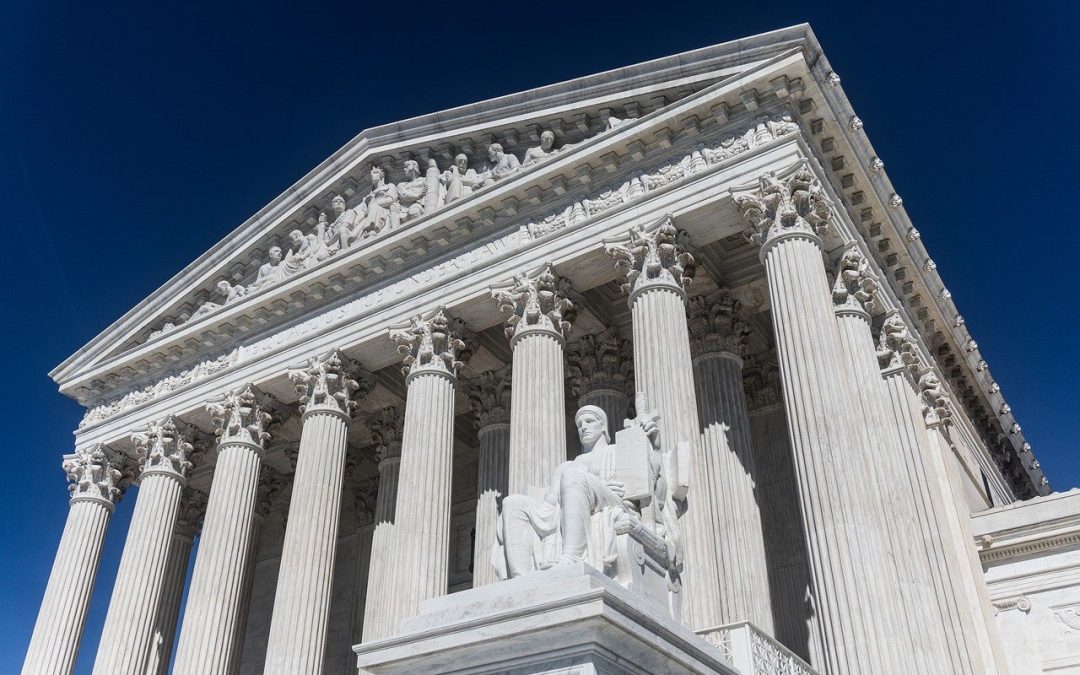 With all of the voter suppression laws being passed in state legislatures in 2021, one would think the U.S. Supreme Court would be the institution to thwart voter suppression when challenges to restrictive voting laws reach the high court.  Think again.

The Roberts Court had the chance this past term to declare unconstitutional two Arizona laws enacted in 2015 which clearly violated Section 5 of the Voting Rights Act of 1965 (as amended in 1982).  The Arizona laws, which resulted in refusal to count ballots of duly registered voters cast in the wrong precinct and ballots of registered voters collected and delivered together, had a discriminatory impact on African-Americans, Latinos and Native Americans.  The 6-3 majority basically was not interested in that discriminatory impact and upheld these laws that were clearly aimed at voter suppression of these three groups of American citizens who should be the recipients of constitutional protection under the Voting Rights Act.

In her dissenting opinion, Justice Elena Kagan reminded us that the whole point of the Voting Rights Act is to forever abolish the voting laws enacted in certain states before 1965 which resulted “in unequal opportunities for minority voters”.  Her words did not persuade the voter suppression enablers in the Court’s majority despite her direct attack on the integrity of the majority’s opinion as creating “mostly made up factors at odds with §2”.    That is scathing language for a Supreme Court Justice to aim at her peers.  She was so right in her harsh, but honest approach to a majority opinion undermining our democracy.  The Roberts Court is unfortunately following its tradition of eviscerating the Voting Rights Act which it began in 2013 when it abolished pre-clearance of discriminatory voting laws in regulated states in Shelby County v. Holder.

You can hear a more in depth discussion of this Supreme Court opinion by listening to my interview on The Laura Coates Show (Part 1 and Part 2).