The New York City Board of Elections Predictably Fails Again 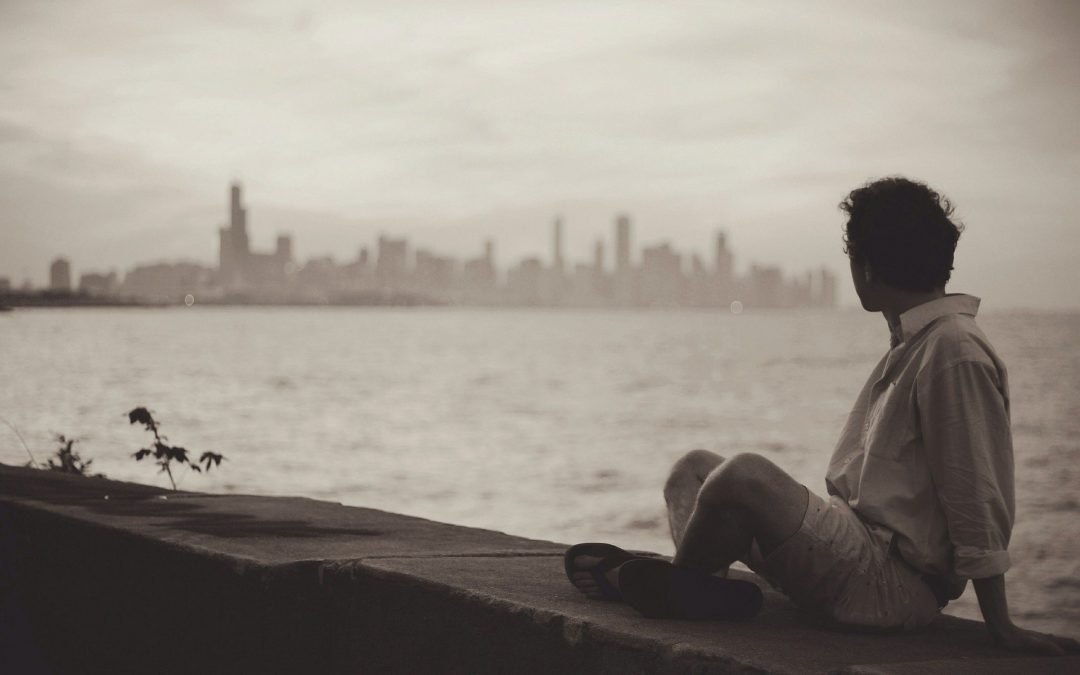 Recently, the New York City Board of Elections announced pending vote totals in the Democratic Mayoral Primary only to reverse its position within hours due to a major error in including 135,000 computer “test ballots” that were not actual votes.  The embarrassing error was corrected and the new results were tallied with Eric Adams being declared the eventual winner of the first ranked choice voting mayoral primary in New York City history.